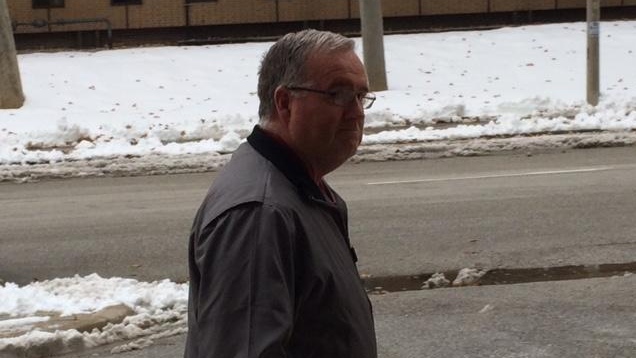 Kissner, 64, was appealing his sentence of five years (or 60 months) in prison before the Ontario Court of Appeal.

"We do not agree," the decision by three Justices reads.

"The essential elements of an offence do not become irrelevant in sentencing. There are a variety of ways that abuse of authority can occur. Here, young men who were interested in a career in firefighting were groomed and abused by the appellant. He was the fire chief in charge of hiring. He acted as mentor to the victims. These are not irrelevant factors in sentencing and the trial judge was entitled to consider these factors as she did."

Kissner was charged with 17 sex offences against eight complainants who ranged in age from young boys to grown men.

In the Court of Appeal decision, the Justices wrote "While not involving penetration, his actions reflected a continuing course of conduct over a number of years and caused serious consequences to the victims. The sentences were within the appropriate range and fit."

In March 2019, Kissner was charged with sexual assault and sexual interference, against a new complainant.

Ken Marley, Kissners’ defence lawyer on his 2019 trial, tells CTV News the two charges were dropped on May 7, 2020.