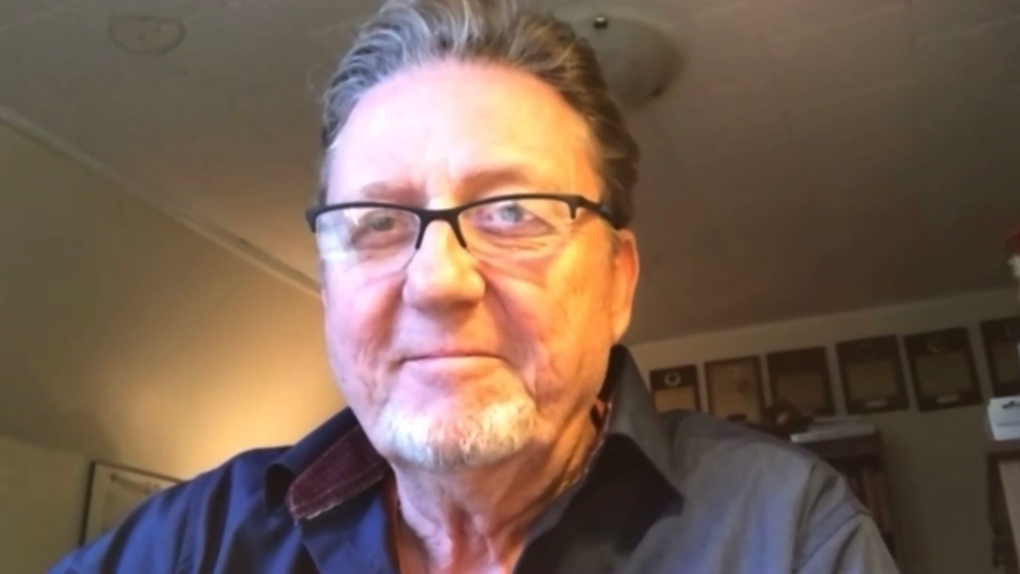 In April, hundreds voiced their concerns on social media after Vander Doelen tweeted:

“My test for the Chinese flu came back positive. So I hafta lay low for another week. A punishment worse than the illness proved to be.”

Swayze further recommends if Vander Doelen fails to perform any one or more of the above three requirements by July 19, 2021, then Vander Doelen should be suspended for a period of 60 days commencing with the pay period following that date.

The report details Swayze received 80 complaints from residents regarding the tweets.

“I have served as Integrity Commissioner for multiple municipalities over the past 13 years and have never experienced an outpouring of such emotion over the behaviour of a member of Council,” he writes.

“You have to make a wrong a right. Own it, apologize,” says councillor Sherry Bondy,

She says the integrity commissioners reccommendations are fair and its time for the town to move forward.

“We have to do whatever we can to repair our reputation. I want the municipality of essex to be known as a welcoming place.”

“If Chris apologizes because the integrity commissioner tells him to that means nothing,” says upset resident Andy Chan.

He believes Vander Doelen needs to be apologize directly to the Chinese community.

“Other Chinese who grew up in Canada and Chris has made us feel not Canadian by using those kinds of words.”

Vander Doelen alleges that he apologized “profusely” on various media outlets in the Windsor area for making the Asian Community “nervous” and he stated that he did not intend to do that.

Swayze has taken down one of the Tweets but refuses to take down the most offending one for the reason that: he wants “to leave the evidence so that people can judge for themselves” whether it is a racist comment.