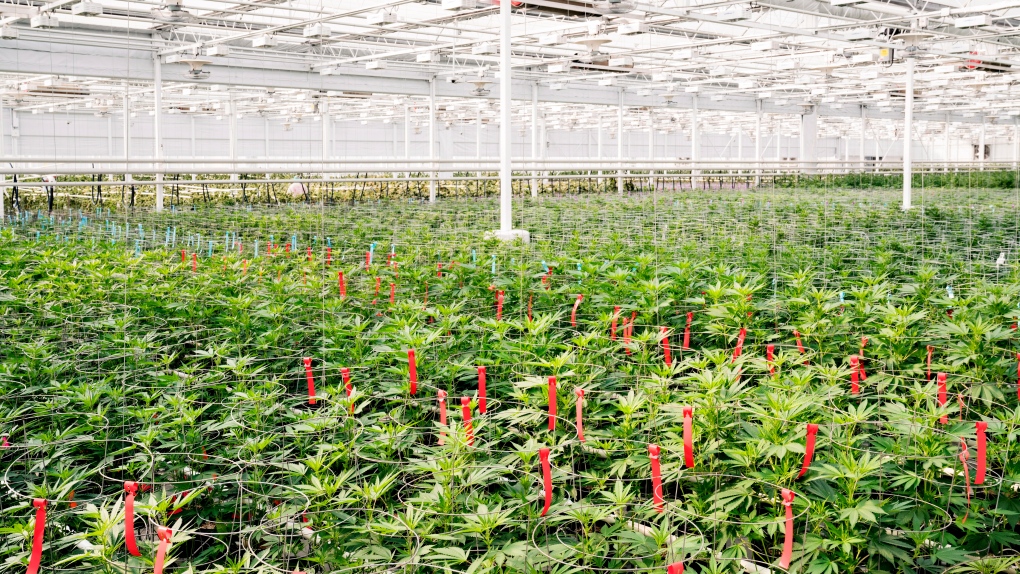 LEAMINGTON -- Aphria Inc. says it stands behind its Latin American operations as its shares continued to fall in the wake of a short-sellers' report that raised questions about the company's acquisitions in the region.

Aphria chief executive Vic Neufeld said Tuesday the acquisition of licenses and other assets and related businesses in Colombia, Argentina and Jamaica and a right of first offer and refusal in respect of Brazil were an important strategic deal.

Neufeld said the company has made considerable progress supporting and building out its operations on the ground in Latin America and the Caribbean since the deal closed in September.

Together with other members of the company's executive team, Neufeld said they personally bought a total of more than $3.1 million in Aphria shares on Monday as a demonstration of confidence in the company.

"It is the commitment of our incredible team and partners that has gotten us to where we are today, making Aphria a global cannabis success story," Neufeld said.

Quintessential Capital Management and Hindenburg Research, which are short on Aphria, alleged the company acquired foreign companies in countries including Jamaica, Argentina and Colombia at "vastly inflated" prices and in ways that it believes benefit a group of insiders.

Aphria, one of the largest Canadian cannabis companies by market capitalization, has called the short-sellers' allegations "false and defamatory."