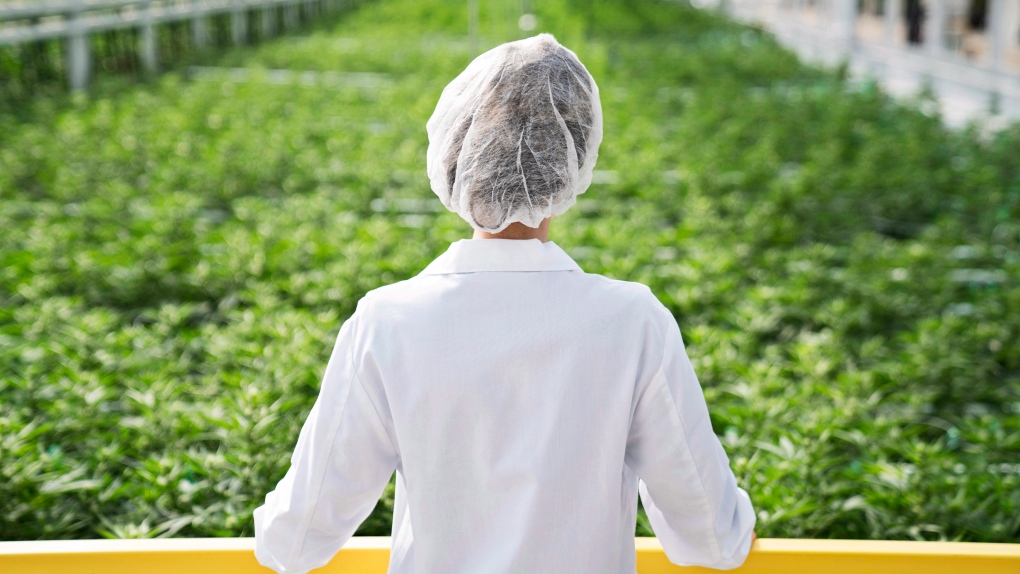 An Aphria worker look out over a crop of marijuana in an undated handout image. (THE CANADIAN PRESS/HO-Aphria)

Aphria Inc. announced its board of directors has appointed a special committee of independent directors to review the company’s previously completed acquisition of LATAM Holdings Inc.

The acquisition closed on Sept. 27. The committee will be looking to confirm the company’s belief that it conformed with all company policies and generally accepted corporate governance practices.

The Leamington company’s board reiterated its confidence in the process leading to the acquisition, as well as in its Latin American operations and strategy.

However, officials say in the face of ‘inaccurate and misleading accusations’ by certain short-sellers, whose sole interest is in profiting from a decline in the company’s shares, it is undertaking a comprehensive review, led by a special committee of independent directors of these, and any other, allegations in the interest of protecting Aphria shareholders.

Herhalt, who is the lead independent director and the chair of the audit committee, will serve as chair of the special committee.

Each of these members is independent and joined the Board following the closing of the Acquisition. The Special Committee is authorized to, and expects to, retain independent advisors to assist in its review.

“We are committed to protecting our shareholders and restoring market confidence by confirming all the facts through an independent process to rebut innuendo and deception,” says Aphria CEO Vic Neufeld. “Until then, it is business as usual at Aphria, as we continue taking significant steps to solidify our position as a premier global cannabis company.”