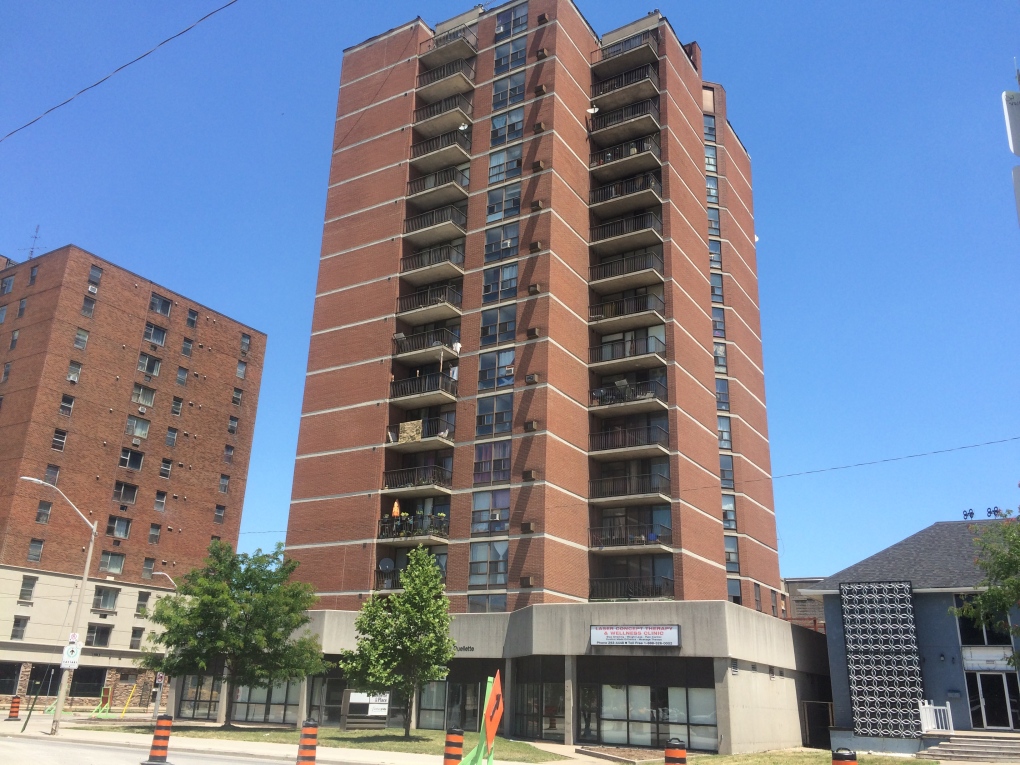 A man and a woman face charges after marijuana was found during a fire investigation at a downtown Windsor apartment building.

Police were called to assist with a working fire to an apartment unit at 810 Ouellette Ave. around 7:30 a.m. Sunday.

Emergency personnel were on scene and the fire had been extinguished.

Police found a bag containing about 23 pounds of suspected marijuana in the unit.

John Daly, 52, and Cristina Daly, 49, both of Windsor, are charged with possession of a controlled substance for the purpose of trafficking.

There were no reported injuries from the fire.

Fire officials have determined the fire was ignited by an electrical overload.

Police remind the public that marijuana is not yet legal, and they will continue to enforce all pot possession until the new rules take effect on October 17.