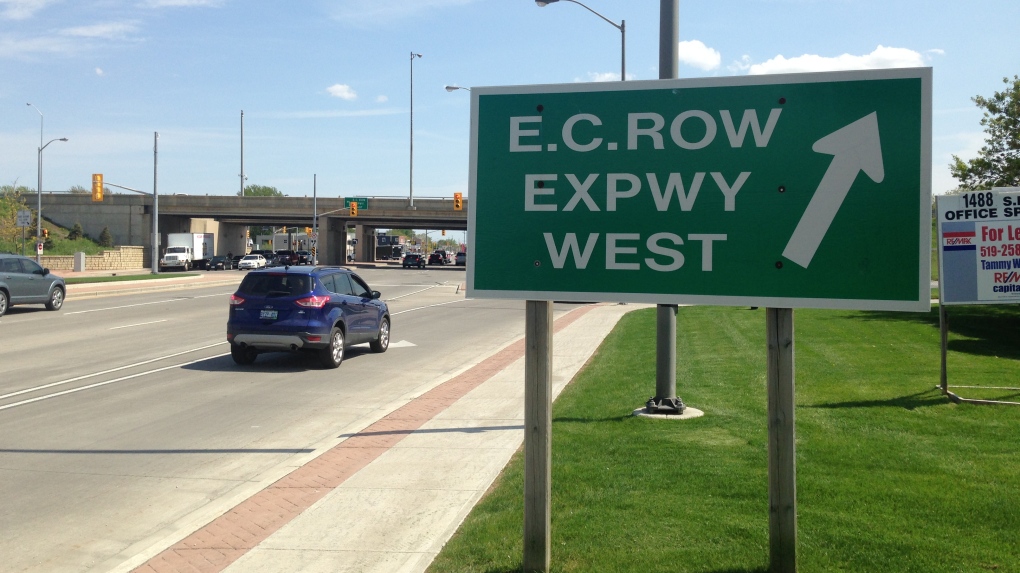 A demonstration featuring a vegan Santa Claus will be taking place Thursday in Windsor.

The banner will be on display on the Central Ave overpass above the E.C. Row Expressway.

Malcolm Klimowicz is one of the organizers and says the goal is to raise awareness about animal cruelty happening at fur farms in Ontario.

"We're going to have an animal rights activist dressed up like vegan Santa Claus and we're going to have a bunch of helper elves," says Klimowicz. "We're dropping a huge 27 foot banner that reads "End Fur Farming" over the E.C. Row Expressway."

He says they want to help animals.

"On top of asking people not to wear fur, we're asking people to try and adopt a vegan diet, just not support animal cruelty, take cruelty off your plate this Christmas," says Klimowicz.

"We're just trying to help animals anyway we can, get the message out to the public that wearing fur is not cool anymore, we want to help animals," says Klimowicz.