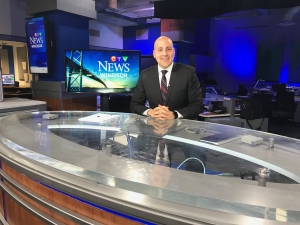 Rams vs. Bucs: How each team can advance to the NFC title game
_

Brady on Bucs' mindset heading into playoff clash with Rams
_

Can the Rams take advantage of a banged-up Bucs team?
_

Allen or Mahomes: Who will carry their team to the AFC Championship Game?