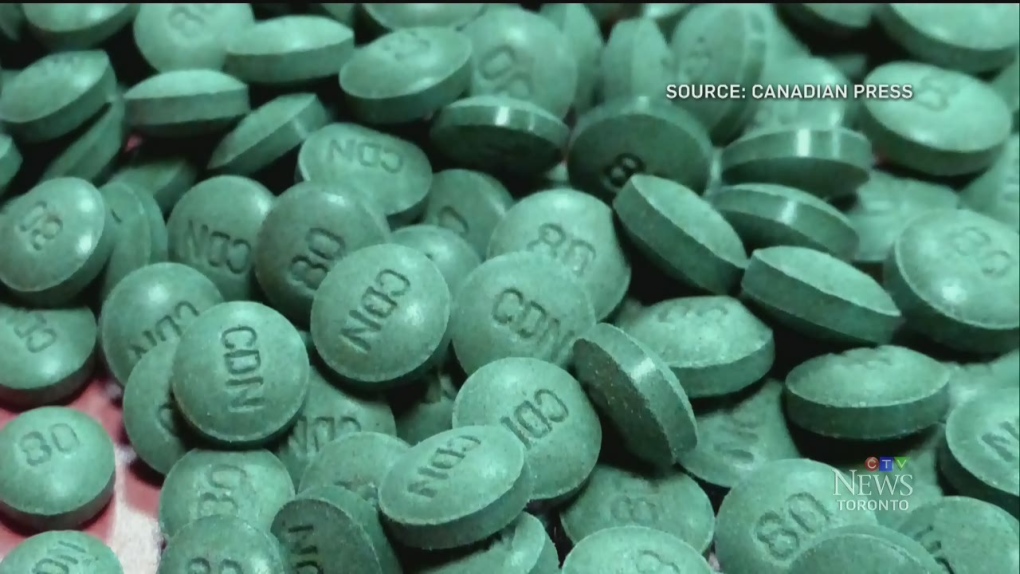 Fentanyl is shown in a file photo.

An Amherstburg woman charged in the largest fentanyl bust in the region has now been sentenced.

Jill Gignac, 21, pleaded guilty to possession for the purpose of trafficking and several breaches of conditions.

She was sentenced to seven years in prison, with enhanced credit for pre-trial custody.

Her lawyer Laura Joy says an aggravating factor was that Gignac continued selling drugs after her initial arrest, and was arrested a second time five days later.

The judge compared Gignac’s selling fentanyl to ‘Russian Roulette,’ where she supplied the gun and ammunition and the drug user would be pulling the trigger.

LaSalle Police say the volume of the fentanyl seized during the arrest last April is significant. There were more than 90 pills and capsules, as well as 100 grams of powder and eight patches.

A quantity of oxycodone, marijuana and scales were seized during the police raid.