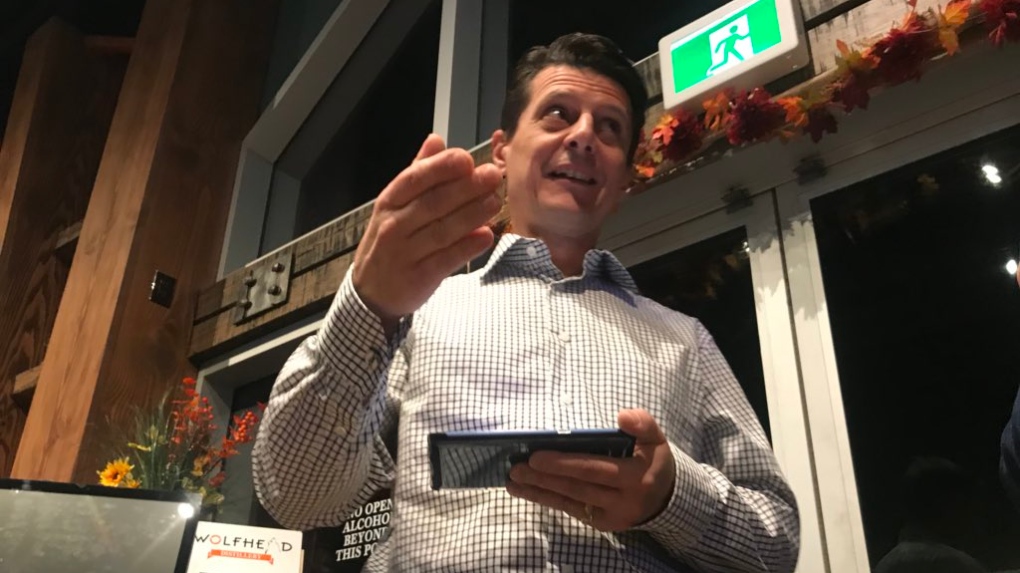 AMHERSTBURG, Ont. -- The town of Amherstburg is ready to approve its 2020 budget and the number will be agreeable to ratepayers.

The estimate originally tabled by town staff was a 4.55 per cent increase.

But Amherstburg Mayor Aldo DiCarlo says a number like that usually scares people.

"As I believe it was the deputy mayor who said, it’s kind of like an ‘al la carte budget.’ If you want it, here's what you've got to pay and if you don't the costs come down,” says DiCarlo.

He says administration put together a complete list of 'wants and needs.'

Earlier this month, close to 100 residents attended an open house to voice their concerns about a 4.5 per cent tax increase.

The town says it has to continue building its once nearly non-existent reserves and also make infrastructure investments, such as redevelopment of the former Duffy's Tavern property.

Some of those priorities will move forward, but council whittled that number down to 0.56 per cent. Mayor DiCarlo says a lot of proposed positions were not approved -- which is what made the difference.

“Obviously the cost came down. Some of the stuff council didn't believe was a good time right now,” DiCarlo says. “A lot of the positions weren't approved, and as Amherstburg does, we dig right down there to the 1,000 bucks here, the 1,000 bucks there and before you know it, you're at 0.56 per cent."

Council still needs to give final approval at its next meeting.