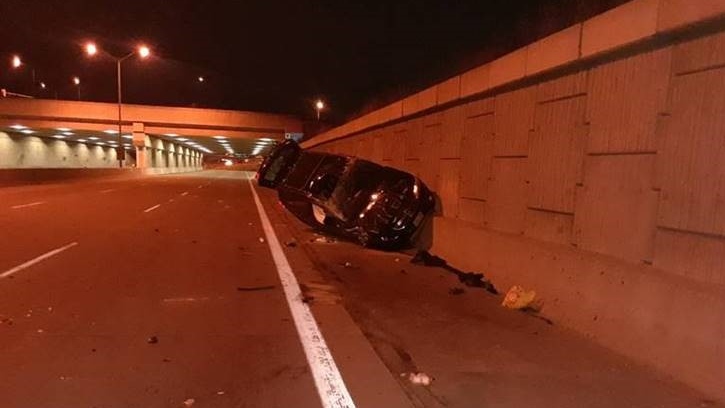 On Sunday around 12:10 a.m., Essex County OPP responded to the report of a vehicle travelling eastbound in the westbound lanes of Highway 401 near Highway 3, resulting in a head on collision.

Four people were injured, including two adults and two children.

The Amherstburg man, who was not injured, was arrested and is scheduled to appear in a Windsor court on Jan. 7.

He is charged with operation while impaired -blood alcohol concentration 80 and dangerous driving causing bodily harm.

Essex County OPP were cracking down on impaired driving across the region over the weekend, with five drivers arrested and two crashes. Police say the arrests were in addition to several R.I.D.E initiatives strategically set up in Essex County.

On Saturday around 2 a.m., OPP responded to a motor vehicle in a ditch on County Road 42 in Lakeshore.

A 22-year-old Tilbury man was arrested and is scheduled to appear in the Ontario Court of Justice Windsor on Jan. 16. He is charged with operation while impaired, blood-drug concentration.