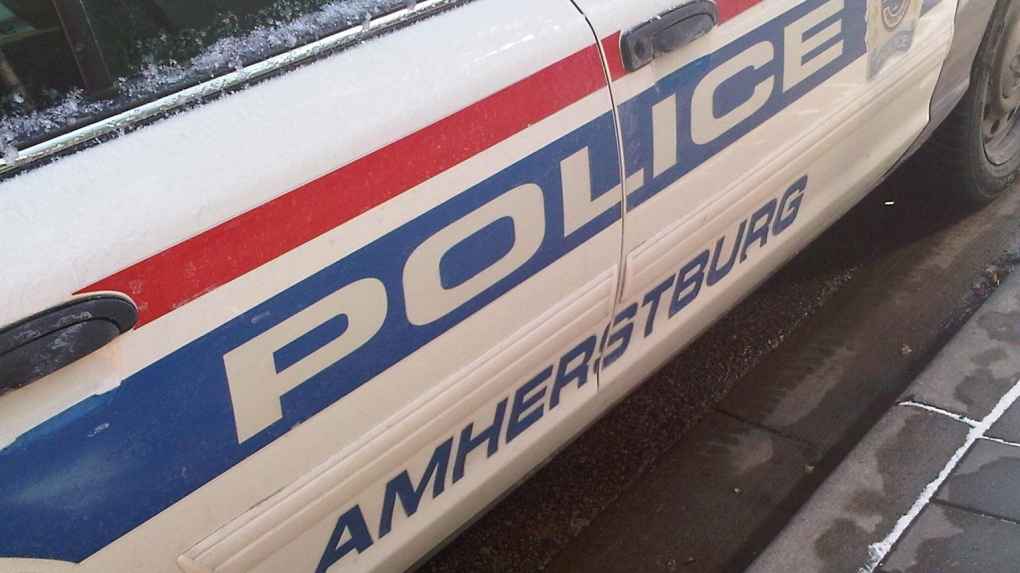 A 48-year-old Amherstburg man has been arrested after police say he challenged them with two swords and they used a Taser to stop him.

Police and EMS were called to a residence on Kempt Street on Saturday around 3 p.m. regarding a distraught male.

When officers arrived, the man was allegedly in a state of anger and rage.

Officers attempted to speak to the man, who then fled to the basement of the residence.

Officers successfully deployed their Taser and were able to apprehend the male without injury to the man or any of the officers involved.

The man is facing a dangerous weapons charge.