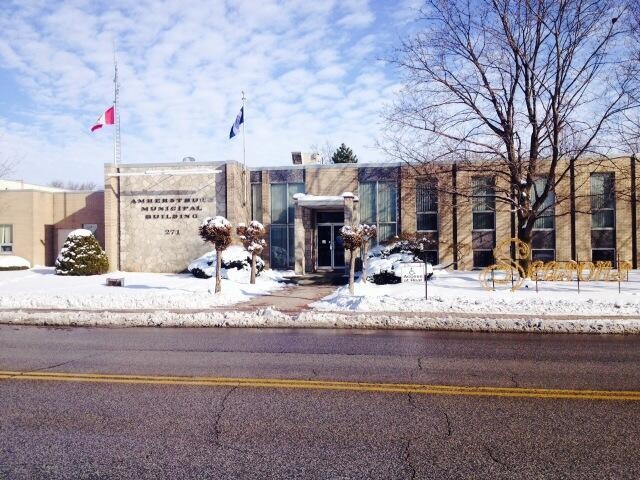 A Chatham based electric distribution company offered to purchase the Town of Amherstburg's shares of Essex Power for $12 million at Tuesday night's council meeting.

In exchange Entegrus president, Jim Hogan says his company wants full control of the town’s shares, which represents about 14 per cent of the total shares in Essex Power.

Supporters say the deal could help the town deal with its debt which sits at $38 million.

Hogan reassured councillors saying that Essex Power would remain the town’s energy provider, and the deal would not impact costumer rates.

Still some members worry if Essex Power dividends go up, the town could be left with something less valuable than the shares.

Entegrus has agreed to pay for an outside consultant to come in and study the offer.

The report is expected to go before council on April 7.

Elected representatives say a public meeting will have to be held after the report is delivered..