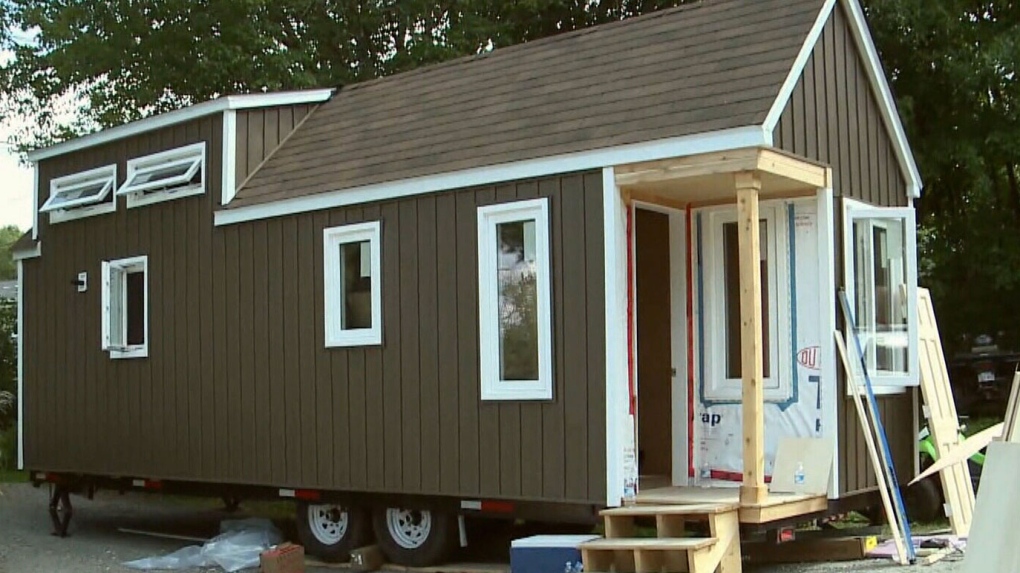 Tiny homes are a step closer to being allowed in the Town of Amherstburg.

In October, students from Stella Marris school brought the ideas of tiny homes before council and it sounds like the town is listening.

Right now the tiny homes need to be attached to, or located near the primary residence.

"I've gotten a lot of positive feedback on it, especially from seniors who want to stay in a dwelling by themselves and this really helps with that,” says DiCarlo. “Also from young people starting out or people who really have no interest in building a family kind of thing and so now you've got a nice little dwelling."

He says the next step is a bylaw to allow tiny homes to be built on their own.

Tiny homes are typically built with less than 500-square-feet of space.