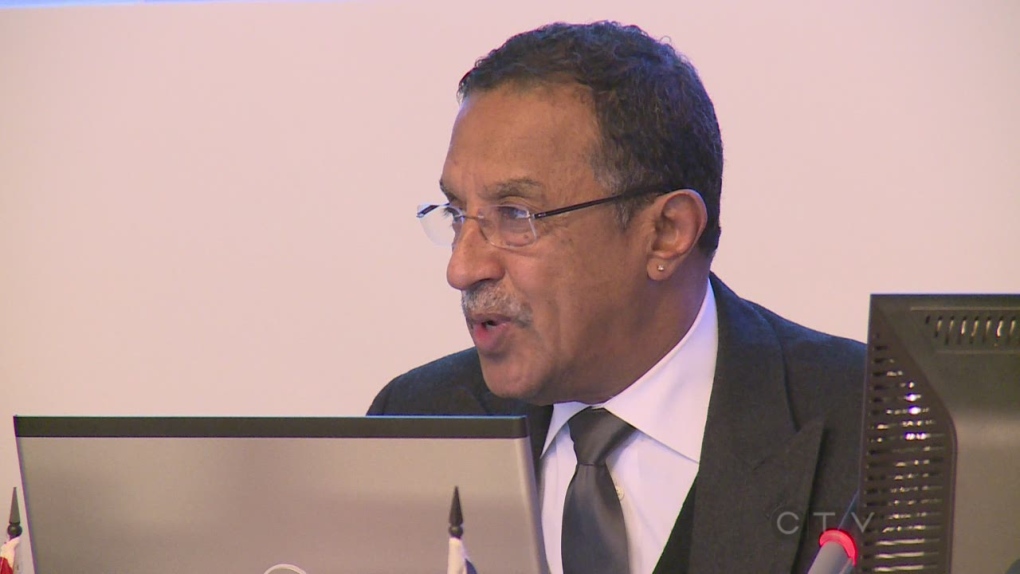 Amherstburg Mayor Wayne Hurst gave a surprise announcement at his annual state-of-the-municipality address before hundreds of people concerned with the town’s finances on Wednesday evening.

At the Verdi Club, Hurst said it’s no surprise there is tension among city council. The latest problem is an audit which was requested after the Chief Administrative Officer discovered what he described as unorthodox bookkeeping practices.

“Deceit and deception are being used to ruin my reputation," he says.

The town is dealing with a debt of more than $40-million. The provinces was called in to conduct an audit of the town's finances, but later learned officials would instead be conducting a financial review.

According to the Ministry of Municipal Affairs and Housing the review will identify areas where the management of town finances can be improved.

Hurst, who is 71-years-old, said he’s not getting any younger and says his decision not to run again has nothing to do with the state of the town’s finances.