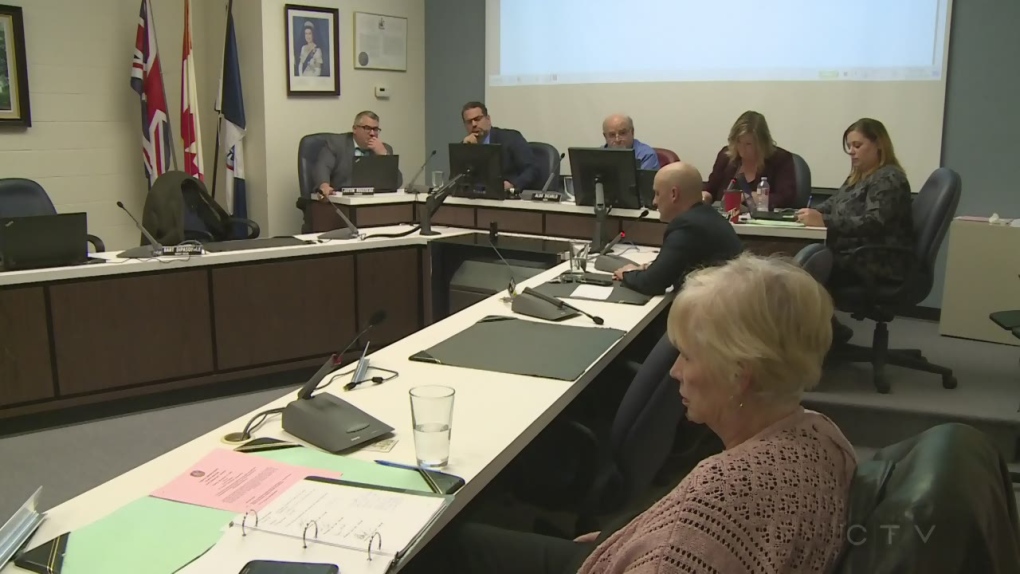 The Town of Amherstburg is investing in added emergency services to enhance response times on Boblo Island.

A service gap was identified in the winter of 2017 when the river froze over, making it impassable for the Boblo Island ferry.

The town is obligated to ensure the safety and well-being of its island residents. There are 134 homes on Boblo Island, with rougly 500 residents.

Council on Monday approved spending $52,000 in the short term to locate an older fire truck on the island, build a shelter for it and provide some equipment.

But Fire Chief Bruce Montone says more improvements will need to be made.

"I can get the people there, but the challenge is when they get there, they don't have sufficient equipment to properly protect themselves, and to deal in any significant way with whatever the emergency may be, in terms of a fire, for example," says Montone.

Montone is now developing long term improvements, which could include training island residents as volunteer firefighters who can assist with fire protection until in-land fire personnel are able to cross to the island.