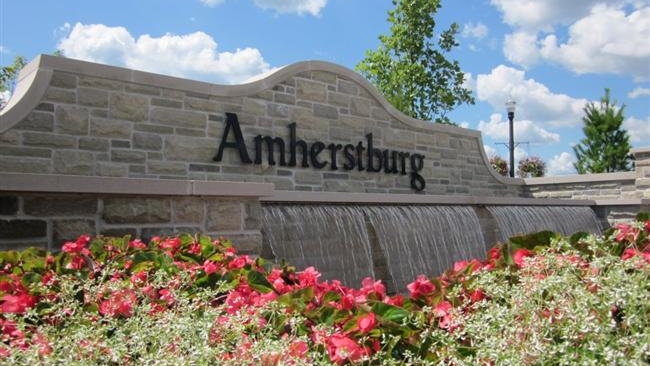 Council held a four-hour in-camera meeting Tuesday night to address concerns by firefighters over working conditions and to discuss a report done by an external investigator hired by the town to look into health and safety concerns in the fire department.

Miceli would not give specific reasons for Sinasac's firing, saying it's a personnel matter, but stressed residents would not see disruptions to protective services in town.

The Ministry of Labour is also investigating health and safety issues within the fire department but has issued no orders at this time.