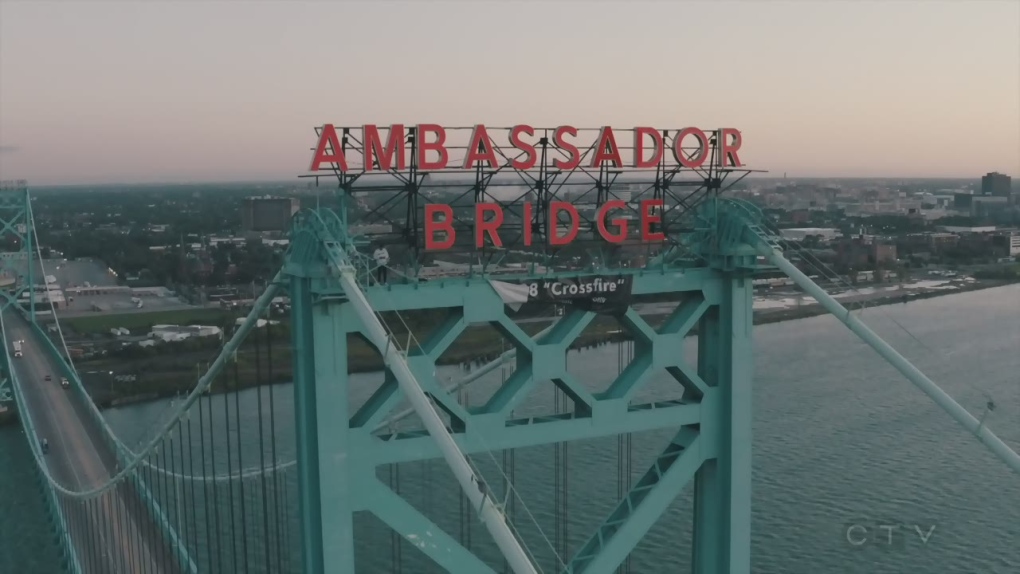 WINDSOR, ONT. -- Detroit businessman and owner of the Ambassador Bridge, Manuel “Matty” Moroun, has died peacefully at home at the age of 93.

According to reports from Detroit media, Moroun died Sunday of congestive heart failure.

He has been the owner of the bridge — the only privately owned border crossing between Canada and the United States — since 1979. His company, CenTra Inc, also purchased the Michigan Central Station in 1995 before he sold it to the Ford Motor Company in 2018.

AM800 News says the mogul was at times a controversial figure on both sides of the border, having served a night in jail for civil contempt in Detroit in 2012.

The billionaire faced public criticism for the handling of homes that have since been torn down along the Ambassador Bridge on Indian Road in Windsor.

His estimated net worth from the bridge along with other transportation ventures is more than $1 billion, according to Forbes.

Moroun is survived by his wife and son, Matthew.