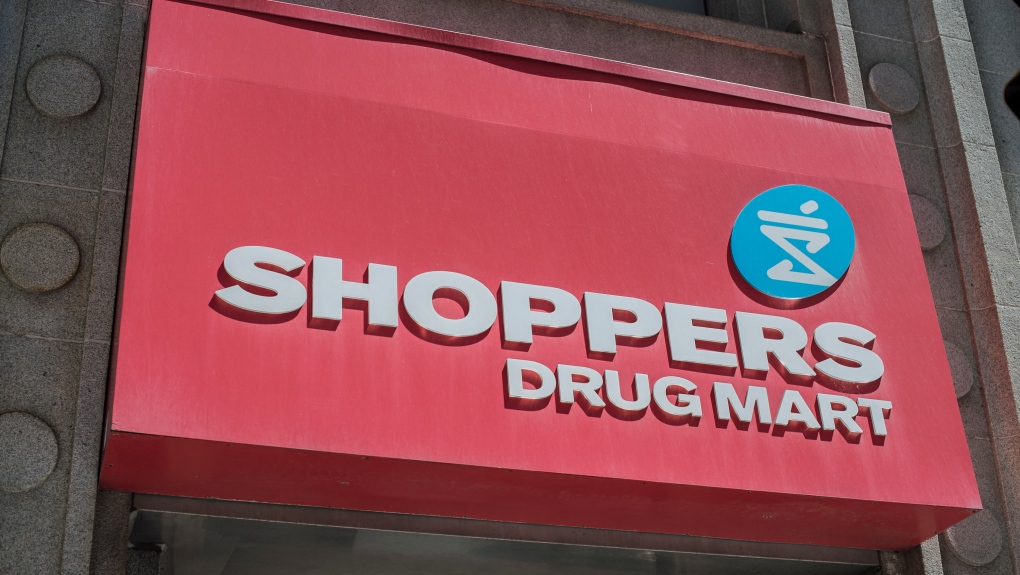 The logo for Shoppers Drug Mart is shown in downtown Toronto, on Tuesday, May 24, 2016. (THE CANADIAN PRESS/Eduardo Lima)

WINDSOR, ONT. -- Chatham-Kent police say a man has been charged with assaulting a drug store employee after he was approached about stealing cologne.

The man allegedly concealed a bottle of cologne in his backpack. Police say an employee approached the man outside as he exited the store, making no attempt to pay for the cologne.

A verbal argument began as the man turned over the stolen cologne.

Police were called when the man allegedly started swinging a hammer towards the employee.

Officers say they found the man a short distance away, still in possession of the hammer.

Through investigation, police also learned that the man was currently bound by a Probation Order not to attend this store.

The 29-year-old man, of no fixed address, has been charged with failing to comply with his Probation Order, theft under $5000, being in possession of property obtained by a crime under $5000 and assault with a weapon. He was released pending a future court date of Sept. 22.