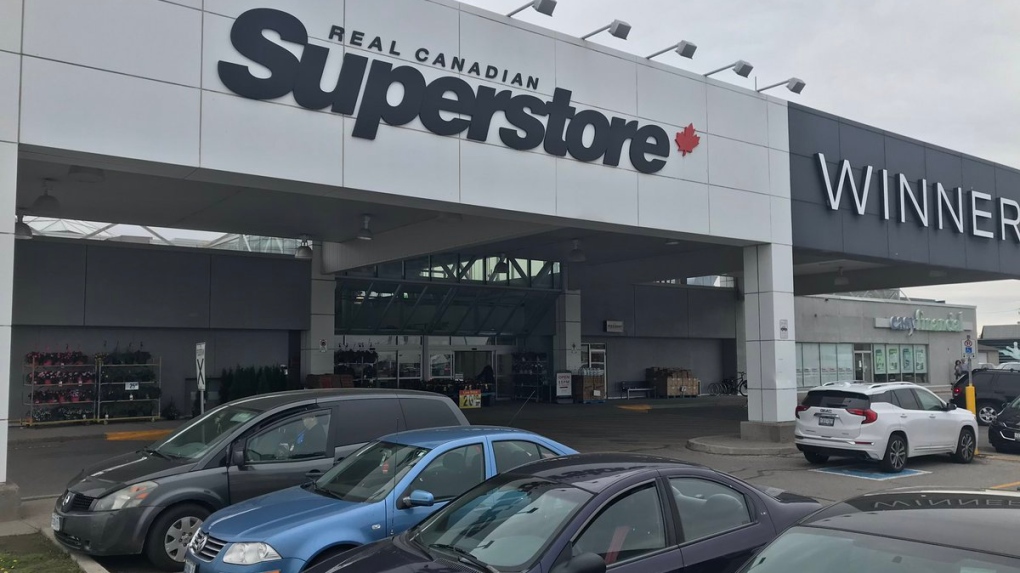 A Windsor man now faces a long list of charges after a stabbing at a store on Dougall Avenue.

Police say “a loss prevention officer” was stabbed while trying to stop a shoplifter at The Real Canadian Superstore just after 8 p.m. on Thursday.

According to police, the victim suffered non-life threatening injuries.

Police say the suspect was located at 8:25 p.m. in the 2200 block of Dougall Avenue and was arrested. Officers also seized a number of stolen items and two knives.

Stefan Smith, 36, of Windsor is charged with assault causing bodily harm, possession of a dangerous weapon and theft under $5000