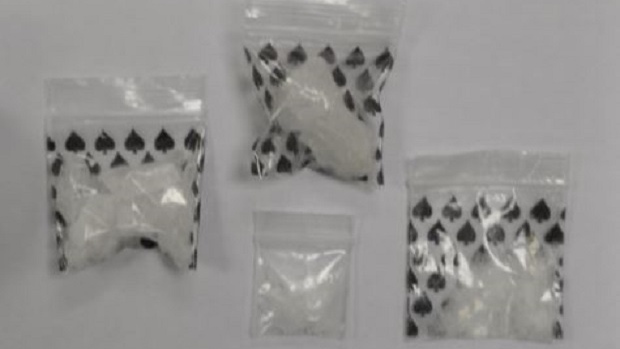 Windsor police have charged a 34-year-old man with drug trafficking after a meth bust.

Members of the Windsor Police Service Drug and Gun Unit launched an investigation on Sept. 28 after receiving information that a man was actively trafficking methamphetamine.

Officers applied for and were granted a search warrant for his home.

On Tuesday at about 4:45 p.m., officers from the DIGS Unit arrested the suspect man in the 3400 block of Erskine Street without incident.

Following the arrest, the search warrant was executed upon the residence.