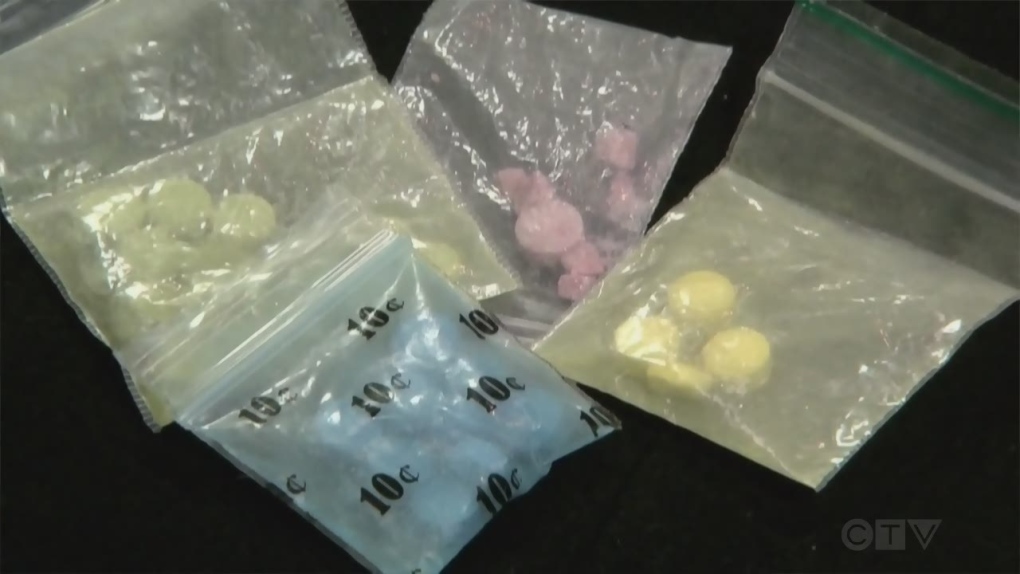 The Windsor-Essex County Health Unit’s surveillance and monitoring system has issued an alert after 12 fentanyl overdoses were reported over the last seven days.

There was an increase in opioid-related emergency department visits and emergency medical service (EMS) calls between Sept. 14 and Sept. 20.

Over the seven-day period there were 12 fentanyl overdoses, nine were reported by Windsor Regional Hospital and three by Erie Shores Healthcare.

This is the second week in a row an overdose alert was issued for the region.

The alert said historically, the number of overdoses reported during this period are significantly high when compared to the five-week average.

During the same period, there were also four non-overdose opioid-related emergency department visits flagged by the system, three involving fentanyl which warranted an alert.