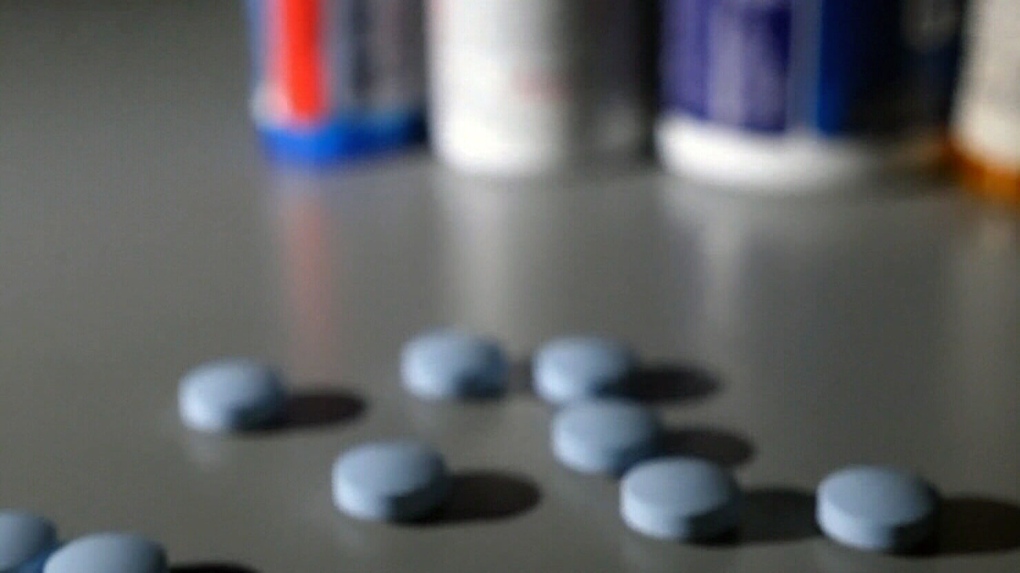 The Windsor-Essex County Health Unit has issued an alert after 10 fentanyl overdoses were reported by local hospitals over the last seven days.

The WECHU’s surveillance and monitoring system identified an increase in opioid-related emergency department visits and EMS calls between Sept. 27 and Oct. 3.

Over the seven-day period there were 10fentanyl overdoses, nine were reported by Windsor Regional Hospital and one by Erie Shores Healthcare.

The alert said historically, the number of overdoses reported during this period are significantly high when compared to the two-year and five-year averages.

Partners involved in the Windsor-Essex Community Opioid and Substance Strategy (WECOSS), include the WECHU, Windsor Regional Hospital, Essex Windsor-EMS, Erie Shores Healthcare, and Police Services, continue to monitor this increase and are working to understand more about these reported cases.