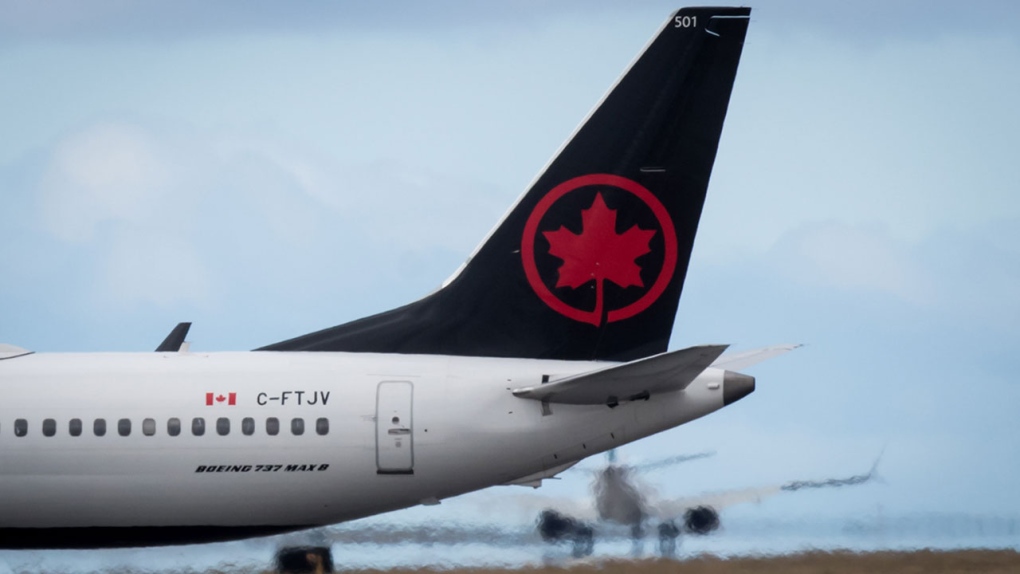 MONTREAL -- Air Canada has revised its schedule through to the end of May due to the continued grounding of its Boeing 737 Max aircraft.

The airline says it expects to cover 98 per cent of previously planned flying for the month through a several measures, including schedule changes and temporary route suspensions.

Transport Canada grounded the Boeing 737 Max aircraft last month as part of an international response to the crash of an Ethiopian Airlines plane on March 10.

Air Canada has removed its 24 Boeing 737 Max aircraft from service until at least July 1 for planning purposes.

It previously said 98 per cent of the April schedule is covered and now says it's working to update its June schedule.

The airline has been substituting different aircraft on 737 Max routes and extended leases for aircraft that were scheduled to exit the fleet. It is also accelerating the in-take of Airbus A321 aircraft recently acquired from WOW Air.