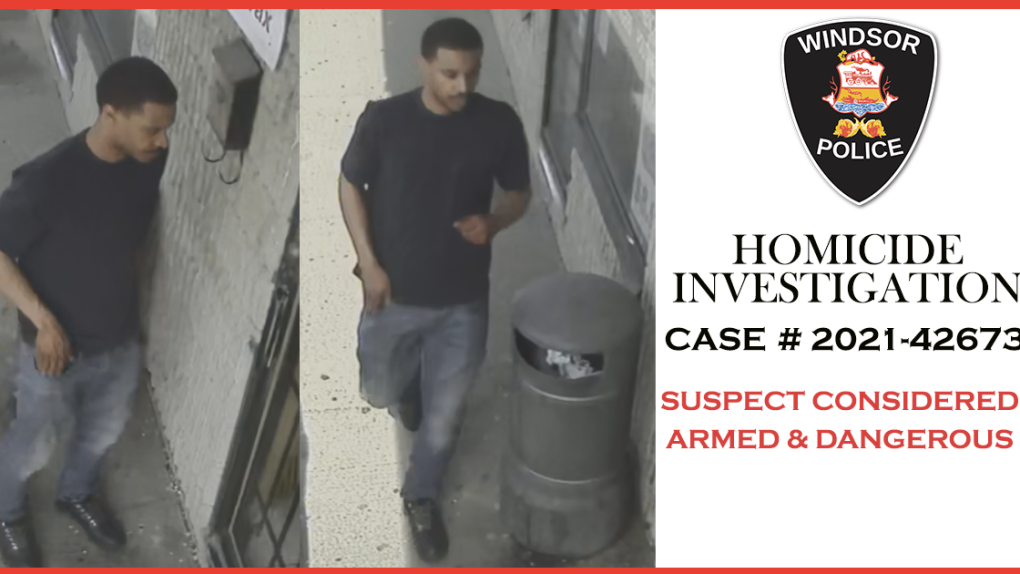 WINDSOR, ONT. -- Windsor police have arrested a 24-year-old man and are seeking a second suspect following an aggravated assault that has since been upgraded to a homicide investigation.

Patrol officers responded to the 500 block of McEwan Avenue around 8 p.m. on May 18 for a report of an assault with a weapon.

Upon arrival, police found a man had sustained life-threatening injuries and was taken to the hospital.

The victim, a 30-year-old Toronto man, has since succumbed to his injuries.

Police say that the suspects assaulted the man and fled the area in a black Mitsubishi SUV before police arrived. Police later found and seized the vehicle as evidence.

Through investigation police identified and arrested one suspect. Prince Charles, 25, of Windsor has been charged with murder.

The Major Crime Unit continues to investigate, and is seeking information that may help identify a second suspect wanted in connection to the murder.

Police say the suspect was in possession of a handgun and knife during the incident and should be considered “armed and dangerous.”