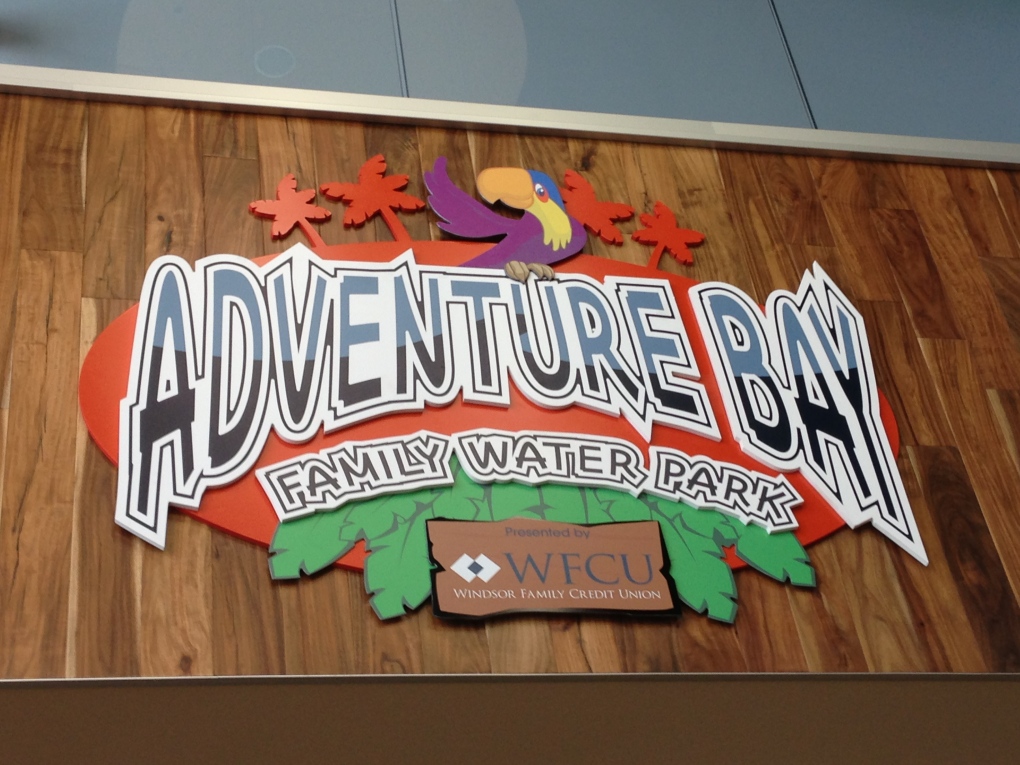 Just three weeks after opening, Adventure Bay Water Park has to be closed.

Project manager Don Sadler says they've had some complaints about the deck being too slippery.

No one has been hurt, but Sadler says they have received enough feedback to warrant improvement to the deck.

Sadler says what is already there meets all standards, but the new material to be rolled-on will give the deck more traction.