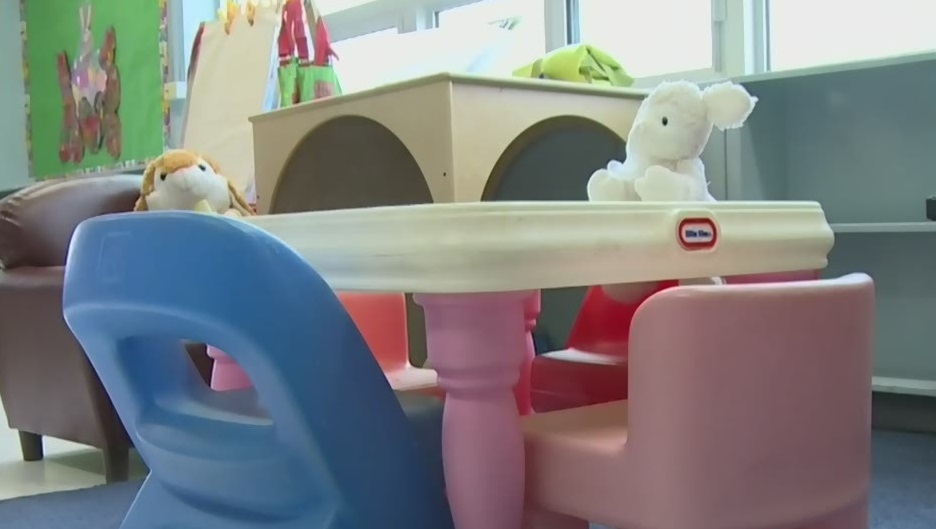 LaSalle police say allegations of abuse at a local day care centre have been deemed “unfounded” after an investigation.

Police learned of a social media post(s) with relation to alleged abuse at a child care facility, which caused a community concern. As a result, officers say they fielded a large number of inquiries, which they have addressed on an individual basis.

On Nov. 29, police launched a formal investigation in relation to the allegations.

“A thorough investigation was completed and found that there were no grounds to believe that any criminal offence or abuse was committed,” state police in a news release. “The findings of the investigation were also supported by the child’s parent.”

Police say despite this, and as with all allegations of abuse against children, the Children’s Aid Society was notified and will continue to work within their mandate.

“We are assuring the public that a proper and thorough investigation was completed and are satisfied that no abuse or criminal offence was committed,” police say.