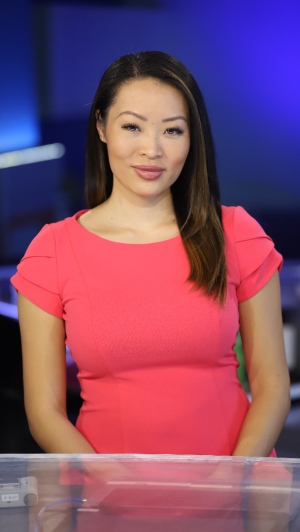 Sijia Liu was born in China and immigrated to Canada with her family at the age of four.

She attended Seneca College and York University in which she was a member of the women’s varsity basketball team. Upon graduating from Seneca College’s journalism program, she interned at CTV’s eTalk.

Soon afterwards, she dived into the world of sports journalism. She has worked as a freelance reporter for the New England Sports Network (NESN), Ontario Hockey League (OHL) and Cogeco Your TV Halton. Her journey would also take her south of the border to Atlanta, Georgia where she was one of five women selected to take part in the “Rising Media Stars” sports reporting program.

She then made the switch to news after moving to the prairies to work as the morning live reporter for Global News Regina.

She has a passion for sharing positive local stories. In addition to being a news junkie, she is an avid NFL fan, supporting the New England Patriots.