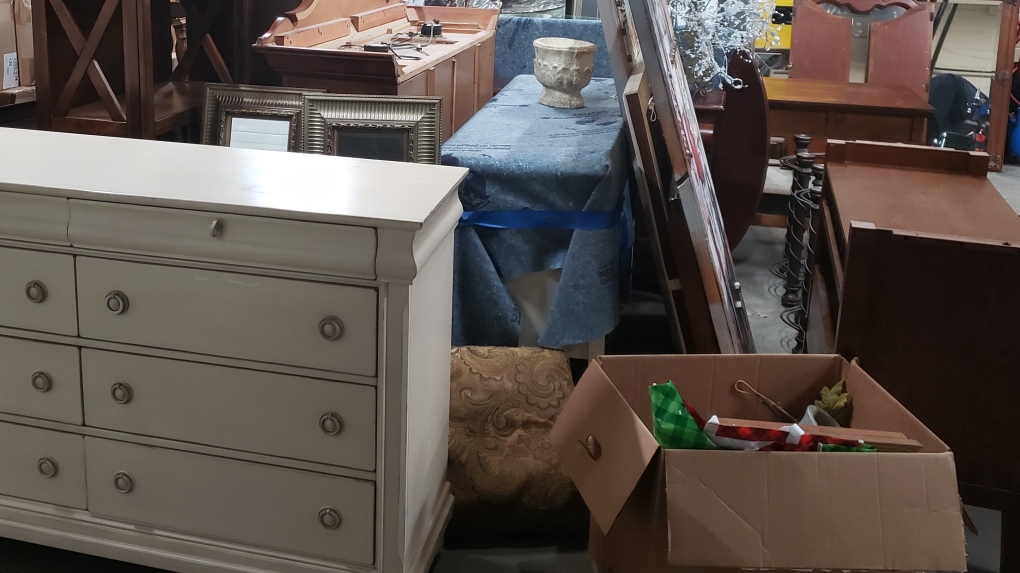 Police say on Friday, Nov. 27 officers within the Community Street Crime Unit along with support from the Canine and Emergency Response Units executed search warrants at addresses on County Road 42 in Windsor and Cataraqui Street in Windsor in relation to several property crimes that had occurred throughout Essex County.

Five individuals were also arrested on various charges as a result of the search.

Police say the warrants were the peak of several months of investigation which resulted in around $50,000 worth of residential property, about $15,000 of commercial property being located and several stolen vehicles being recovered. 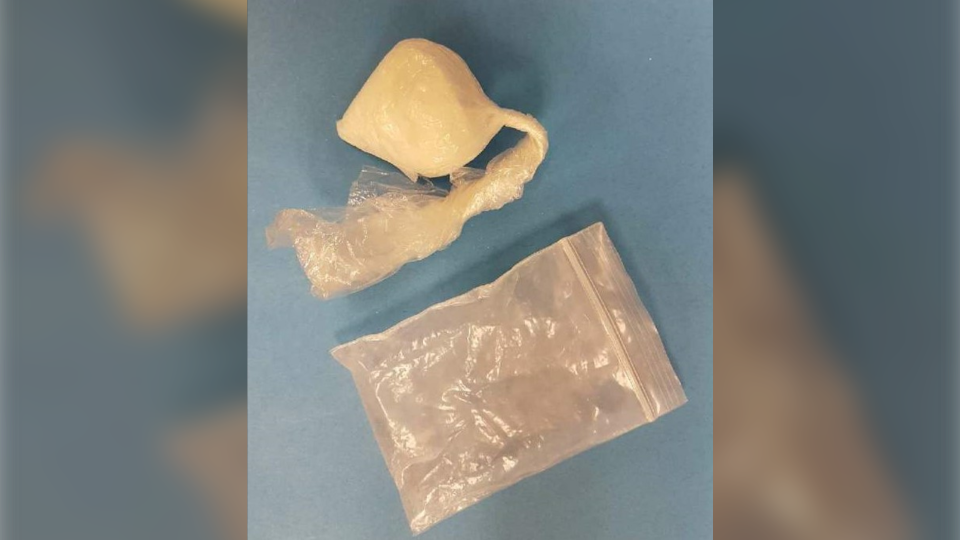 During the search, police say a quantity of crystal meth was located.

The accused are scheduled to appear in the Ontario Court of Justice in Windsor to answer to the charges at a later date.