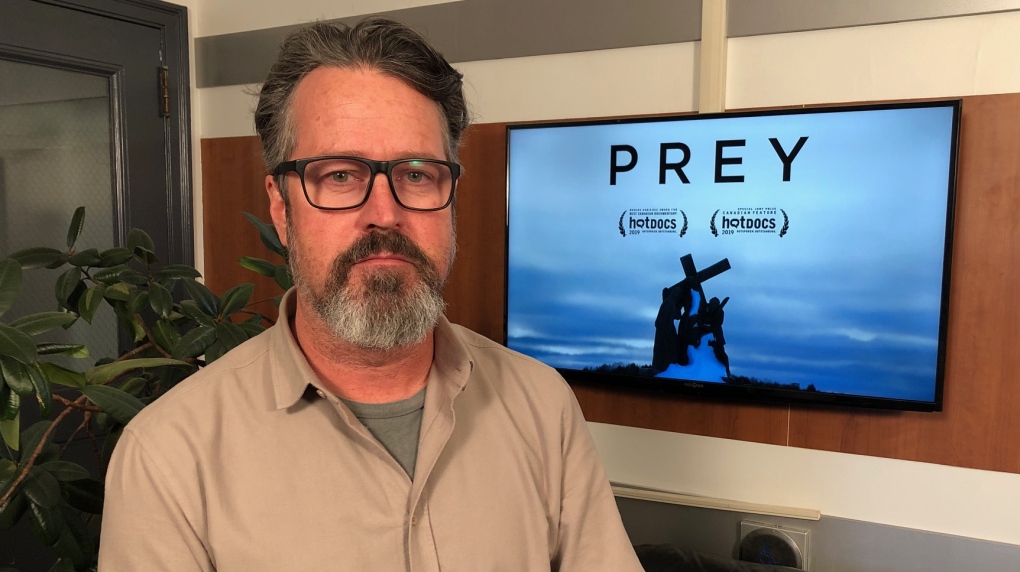 WINDSOR -- A Windsor director has returned to his hometown to share his film about a sexual abuse survivor’s court battle with the Catholic Church.

“Prey” by Matt Gallagher screened Wednesday night at the Windsor International Film Festival and has a second screening Thursday at 3:45 p.m.

“Windsor is ground zero for this documentary,” says Gallagher, who grew up in the city.

Gallagher says he was presented with the idea several years ago, but decided it was now the right time do it.

The documentary chronicles victim Rod MacLeod's civil suit against the church in the case. He was at Thursday night’s screening.

It also features another Windsorite and victim Patrick McMahon.

“For so long these stories have been quietly settled,” says Gallagher. “To finally have this particular story in the public in front of a Windsor film festival audience is something powerful.”

Marshall died in 2014, but the Basilian Fathers of Toronto were ordered to pay the sum of $2.5-million to MacLeod.

Marshall served as a priest and teacher in Rochester, Toronto, Windsor, Sudbury, and Sault Ste. Marie.