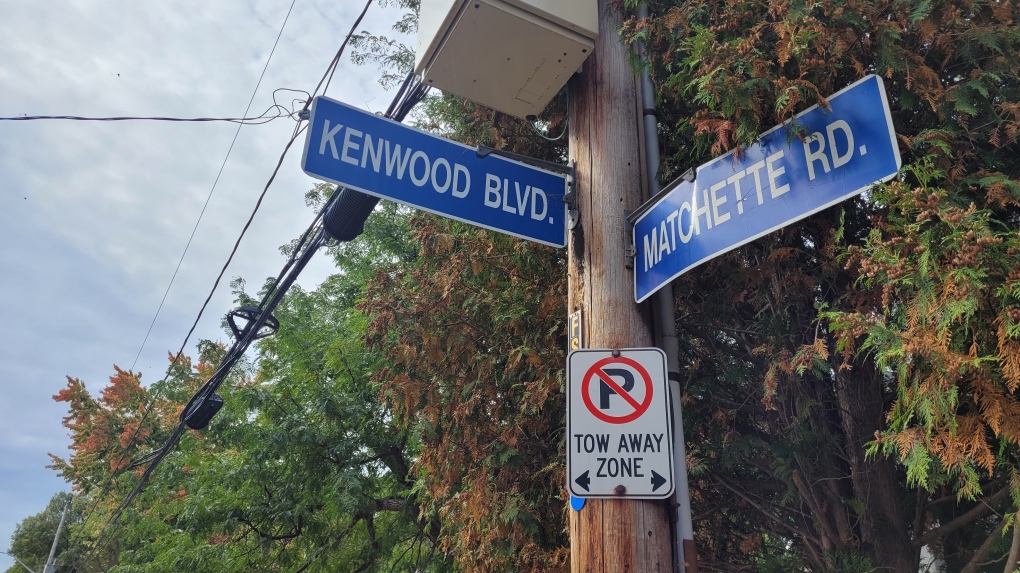 LaSalle police say a 7-year-old girl was taken to hospital after a collision with a car on Matchette Road.

Officers responded to the crash just before 4 p.m. on Wednesday afternoon.

Investigation into the accident revealed that the girl and some schoolmates had just gotten off the school bus on Kenwood and were proceeding home on foot along Matchette Road.

Police say the girl suddenly darted across Matchette Road just as a vehicle was passing by.

Officers say the driver of the vehicle tried to swerve to avoid the collision but the girl ran into the passenger side and was thrown to the ground.

She was transported to the hospital by ambulance where she continues to be treated for her injuries.

Investigators kept the road closed for several hours to collect evidence and document the scene.

“We would like to thank everyone that came out to help the little girl as well as for providing water to our first responders,” said police in a news release.

Victim Services is available to anyone that may have been affected by this event.

Police are asking anyone who may have information that may assist in this investigation or requires Victim Services to contact the LaSalle Police Service at 519 969-5210.

Two Mounties on trial in the death of an Alberta man have been found not guilty of manslaughter and aggravated assault.

Brittney Griner back home in U.S. after Russian prisoner swap

Brittney Griner returned to the United States early Friday, nearly 10 months after the basketball star's detention in Russia made her the most high-profile American jailed abroad and set off a political firestorm.

Decisions on next steps in a potential search for the remains of two Indigenous women believed to be at a landfill outside Winnipeg are being worked through with the option of bringing in outside help, the city's police board said Friday.