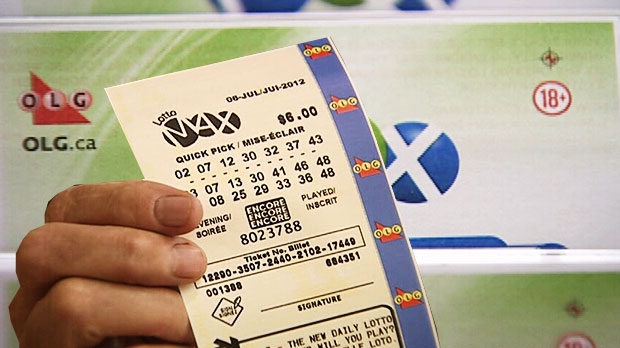 the $100 million available in the Lotto Max draw could buy you the Centre Block of Parliament, with money to spare.

After going unclaimed for the past four draws, the $50-million jackpot in last night's Lotto Max draw has been won.

The winning ticket was purchased in Edmonton.

There were also 50 MaxMillions prizes of $1-million each up for grabs, and claims are being made for 19 of them.

Thirteen winning MaxMillions tickets were sold in Ontario, including one in Windsor.

It's unknown who is the winner, or where the ticket was sold.

Another winning ticket was sold in Windsor, worth $500,000 (shared with a ticket sold in another province).

Three others were sold in in Alberta, one in Winnipeg and two in Atlantic Canada.