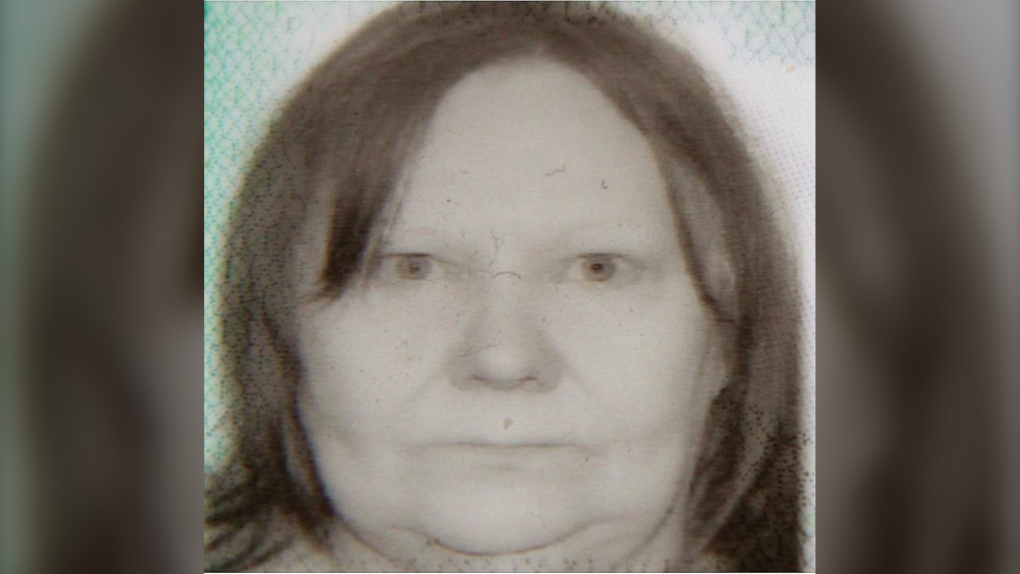 WINDSOR, ONT. -- Windsor police are offering a $5,000 reward in relation to the active homicide investigation of Gerardine Butterfield.

The reward was approved at Thursday’s Windsor Police Service board meeting.

Police said Monday they have a “person of interest” in the case one year after officers found Butterfield dead in her Wellington Avenue apartment. Police believe she was killed several days prior.

Butterfield’s photo was released for the first time Monday as police let out new details surrounding her murder.

Police said they are still seeking witnesses and hope to speak to anyone that may have seen any suspicious behaviour around 591 Wellington Avenue.

“We would like to remind the public that although at times people may not think something they saw or heard would be significant to an investigation, it may be the one piece of information police are seeking,” police said in a news release Monday.

During today's WPS Board meeting, a $5,000 REWARD was approved in relation to the active homicide investigation of 63-year old Gerardine Butterfield.https://t.co/CtyBCarRUM

Someone knows something - Plz call us directly or remain anonymous @CStoppers with any information. pic.twitter.com/EBlSx9kbOk