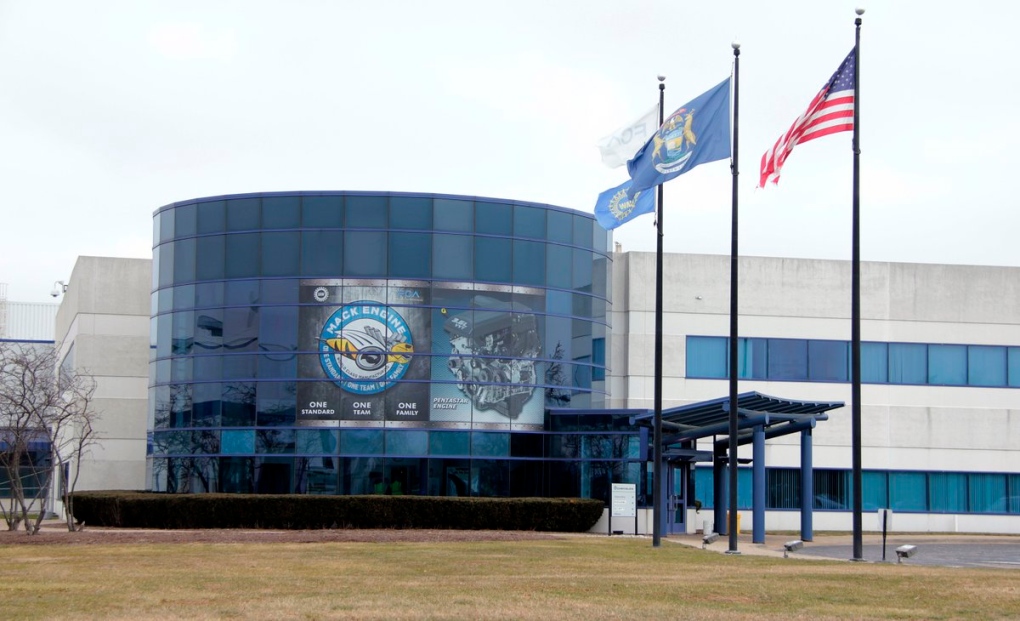 DETROIT _ Fiat Chrysler on Tuesday announced a $4.5 billion investment plan it said would increase its workforce in Detroit and the surrounding suburbs by about 6,500 jobs to build all-new or next-generation SUVs.

Under the plan, the company said it would reopen a shuttered engine plant in the city and convert another in the same complex into a future assembly plant for the Jeep Grand Cherokee and a new, three-row, full-size Jeep SUV and plug-in hybrid models for all.

The Motor City was once home to about a dozen massive auto production plants, but a rash of closures helped to push Detroit's unemployment rate to a peak of around 25 per cent in 1990. Unemployment was down to about 8 per cent last fall.

The new Chrysler plant would be the first to be built in the city since in 1991 and is expected to add 3,850 jobs. The company said in a news release that it would add another 1,100 new jobs at its Jefferson North Assembly plant, and roughly 1,500 new jobs at facilities in the neighbouring suburb of Warren.

Officials say the SUVs remain in demand, with strong sales and growth potential both domestically and in some overseas markets, such as the Middle East. The company's chief financial officer told investors in June that trucks and SUVs would account for 80 per cent of revenue by 2022.

Fiat Chrysler said the additional investments are subject to tax incentive packages it's working out with the city and state of Michigan. The automaker would need to acquire property for the project.

If those deals are approved, construction is expected to start later this year and the first new vehicles could be in production by the end of 2020.

The automaker's injection of money and jobs into the Motor City contrasts sharply with news from rival General Motors Co., which announced plans to shutter its Detroit-Hamtramck plant next year and plans to close four others in the U.S. and Canada.

Investing in our future - FCA announces plans to expand production capacity in five existing Michigan facilities and to build a new plant in Detroit to meet the growing demand for @Jeep® and @RamTrucks. The Company will invest $4.5B and create 6.5K jobs: https://t.co/LtUT8Tswpx pic.twitter.com/GCl5Wodzsy