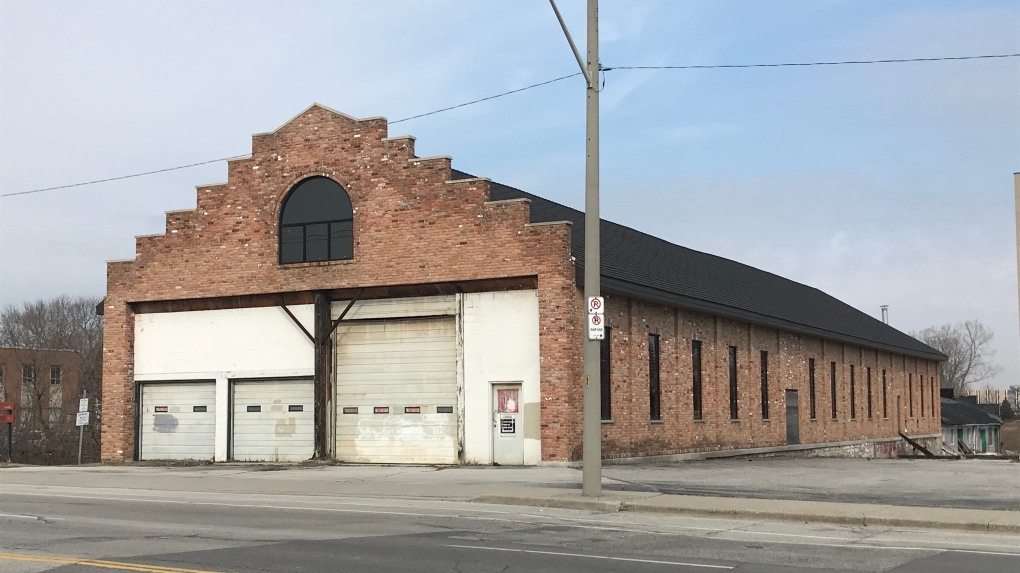 WINDSOR -- A nearly $35 million new development came to the City of Windsor’s Development and Heritage standing Committee Monday night, looking for some big incentives for its plans just west of downtown Windsor.

The former junction property at 1200 University Ave. West has sat idle for more than a decade.

The proponents are looking for a variety of brownfield tax grants to remediate and re-develop the property.

The committee is recommending administration draft a tax cancellation by-law that will result in about $3 million in savings.

The nearly one-hectare site had previous industrial use that has left it contaminated, which is why Ward 3 Coun. Rino Bortolin believes the city needs to step in with incentives.

"It just doesn't make sense to invest that money when you add up the clean-up costs and everything of the land,” Bortolin says. “So that land could sit empty for years and years and even decades, and some of it has. Or, we can spur the development on by forgiving tax grants.”

Bortolin reiterates that grants aren’t paid out until the obligations are met by the developer and the city likely wouldn’t see brownfield properties developed without the program.

“It’s tax grants. This is tax money that would never have been realized if this development didn't happen," says Bortolin.