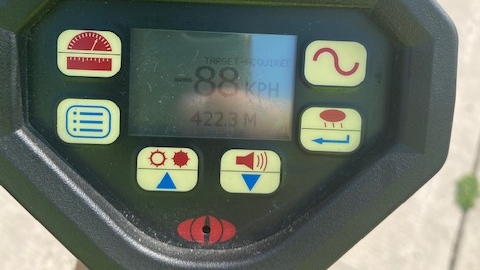 WINDSOR, ONT. -- Chatham-Kent police officers were out in full force over the Thanksgiving holiday weekend, handing out a total of 345 tickets.

Police were focusing their efforts on road safety as part of ‘Operation Impact’.

“We would like to remind motorists that road safety is a priority here in Chatham-Kent and that your actions have an impact,” said police in a news release. “Don’t let the impact of your choices be a collision on our roads.”

The tickets are for various offences, such as speeding, not wearing a seat belt, parking infractions and other various Highway Traffic Act offences.