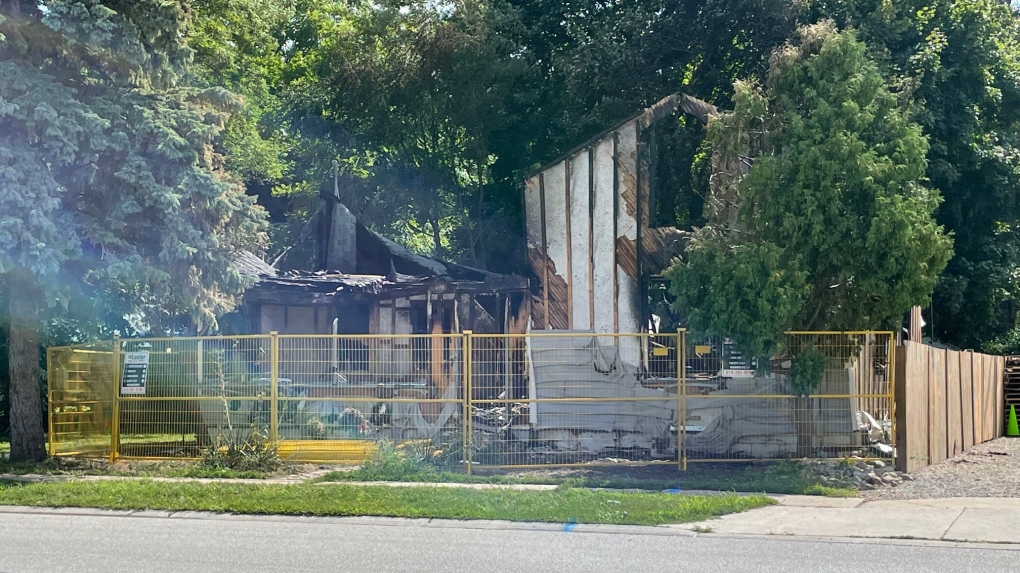 A Cottam resident is displaced after an early morning house fire.

Quennell said the house was fully destroyed, so a cause will go down as undetermined.

He added there were no injuries, and the occupant who lived in the house escaped injury.

Quennell is not sure how the occupant was alerted but said the fire service received a number of emergency calls from neighbours Monday morning.

What should Canada be doing about climate change? 25 recommendations

The national Net-Zero Advisory Body released 25 recommendations Friday for how Canada can adjust its climate plan to reach net-zero emissions by 2050 — a goal that the country is not on track to reach right now, according to the report.