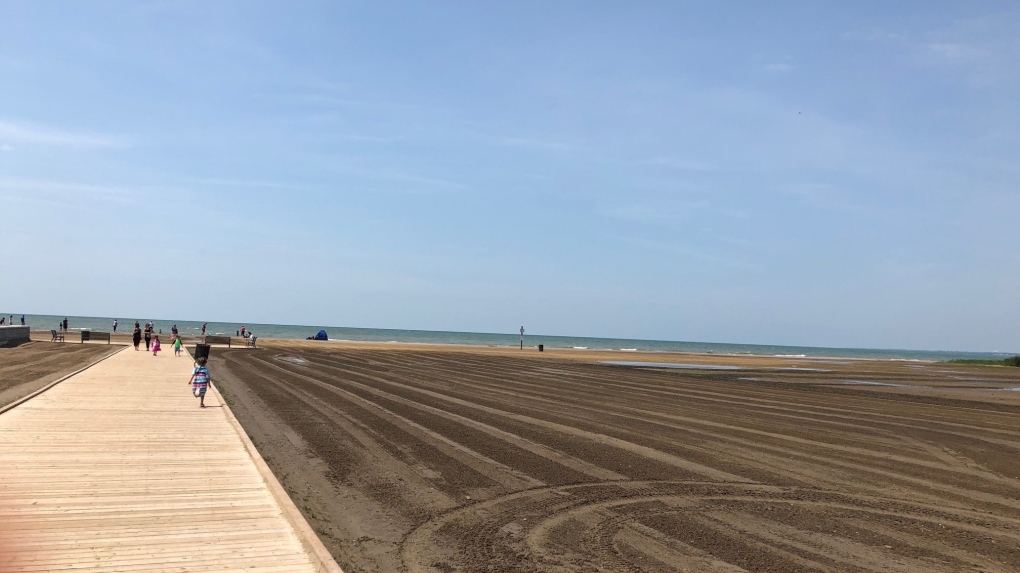 Essex County OPP say a 24-year-old man has died after swimming with friends in Lake Erie.

Police received a report of a possible drowning near Seacliff Beach in Leamington on Monday around 2:25 p.m.

Members of the Leamington detachment OPP and Essex-Windsor EMS arrived on scene at 24 Seacliff Drive West. 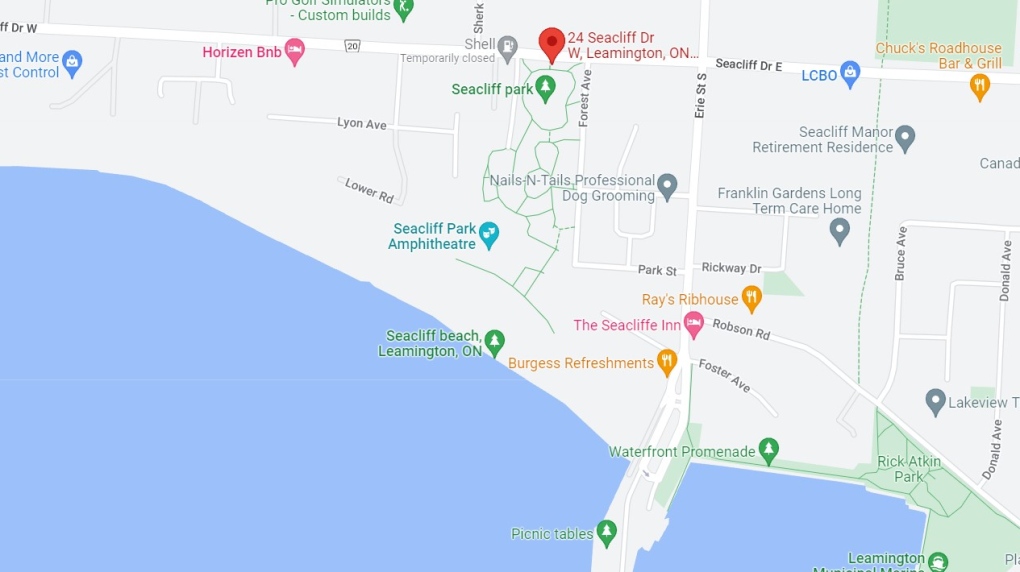 Investigation determined that a 24-year-old man was in the water while swimming with friends when he failed to resurface.

“When his friends returned to the shore he was no longer with them,” says OPP media relations officer Steven Duguay. “His friends asked for others on the beach to help with locating him.”

He says the man was pulled from the water by the civilian bystanders.

Life saving measures were initiated by the civilians and continued by paramedics. Police say the man was transported to hospital where he later died.

Canada features in list of 23 best places to go in 2023, according to Conde Nast Traveller

Canada's British Columbia features in a list of the 23 best places to travel in the world in 2023. The list was created by travel magazine Condé Nast Traveller.

Chinese authorities on Saturday announced a further easing of COVID-19 curbs with major cities such as Shenzhen and Beijing no longer requiring negative tests to take public transport.