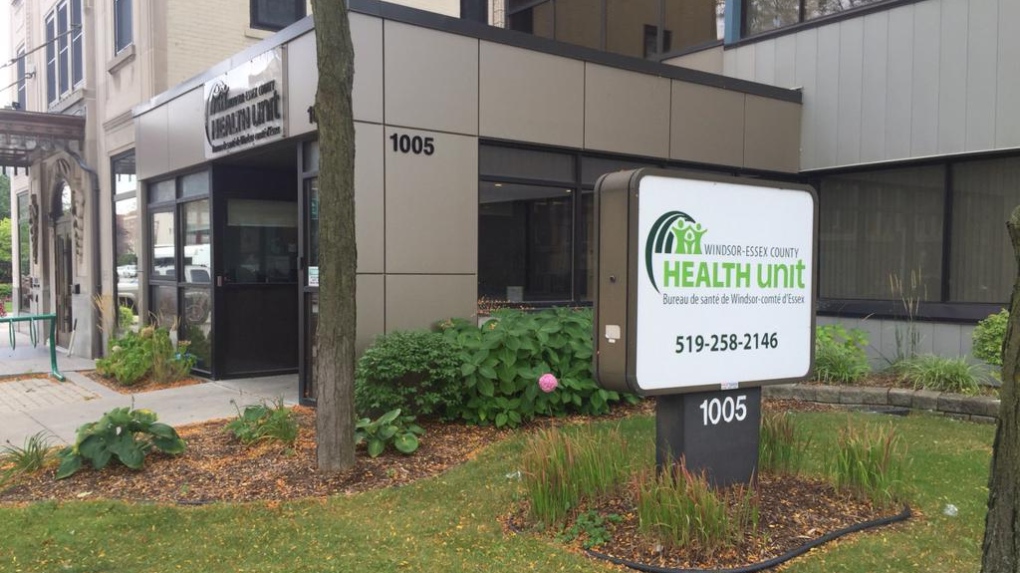 Since March, the region has had 2,306 confirmed cases of COVID-19, including 1443 people who have recovered.

Thirteen people are in the hospital.

Windsor-Essex medical officer of health Dr. Wajid Ahmed provided his weekly summary of statistics for the region on Friday.

The health unit released a new map indicating which parts of Windsor-Essex had the most cases. 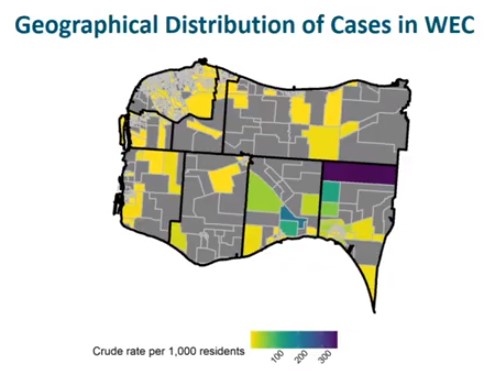 Leamington and Kingsville had the most cases, but the map shows cases sprinkled across the region.

Ahmed says he doesn’t want residents to be vigilant in all areas and not feel a false sense of security.

Ahmed says the data for Windsor-Essex now shows the cases aren’t just in the farms and community spread is rising.

For the second week in a row, Windsor has the highest rate of COVID-19 cases in the province. 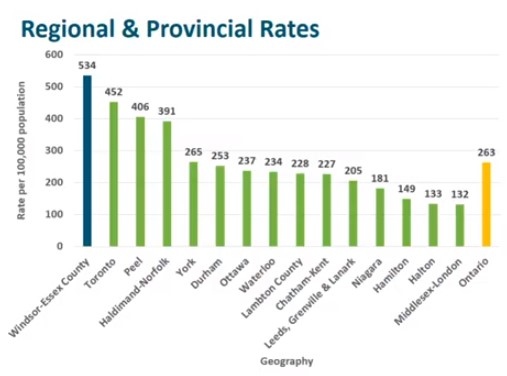 There have been 71 people who have died in the region related to the virus. Forty-nine deaths have occurred among residents in long-term care homes and two are related to migrant workers.