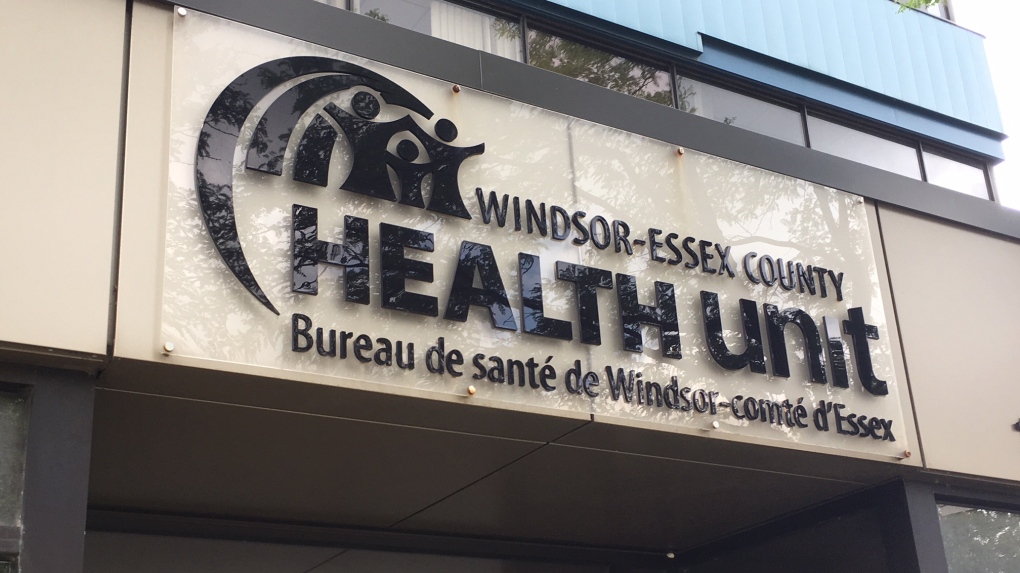 WINDSOR, ONT. -- The Windsor-Essex County Health Unit is reporting 126 new cases of COVID-19 and no new deaths over the last three days.

There were 44 new cases on Sunday, 41 new cases on Monday and 41 on Tuesday. The health unit released the data on Tuesday due to the Easter long weekend.

Windsor-Essex has had a total of 14,154 confirmed cases of the virus, including 13,318 people who have recovered.

“We are also starting to see a trend going worse, which is correlating with the province,” says medical officer of health Dr. Wajid Ahmed.

Ahmed provided an epidemiological summary for the region on Tuesday. The case rate in Windsor-Essex is about 74 cases per 100,000 population, a spike from about 47/100,000 last week. 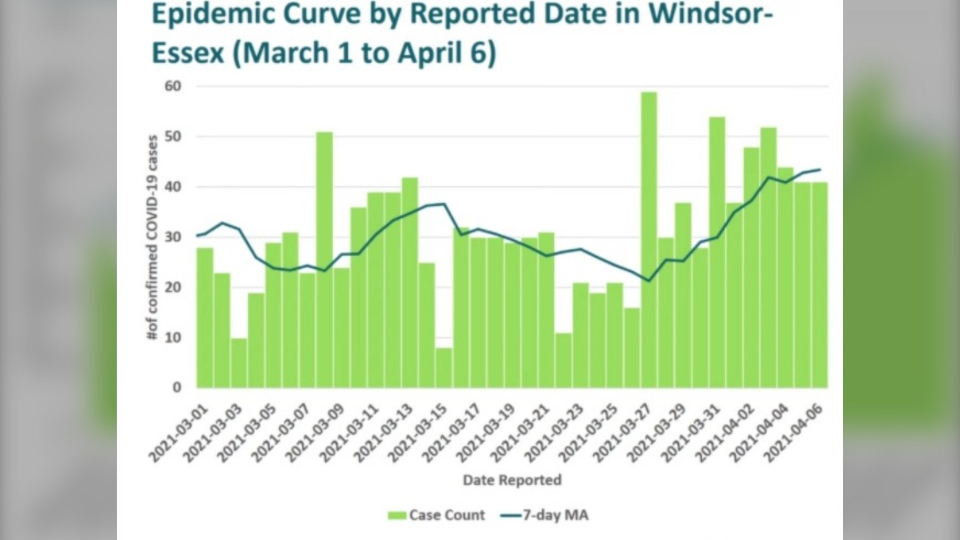 WECHU says there are 433 active cases. There are 19 people with confirmed cases of COVID-19 in the hospital and five people are in the ICU.

There are seven outbreaks in the region, including five at workplaces and two community outbreaks.There are no school outbreaks, but there were 14 cohorts dismissed recently, impacting about 600 students and 30 staff members.

Ahmed says at this time he’s not going to issue a Section 22 order to close local schools, but that could change.

“We hope that we don’t have to get to that point,” says Ahmed.

The health unit says 116 local Variant of Concern (VOC) cases have been identified in Windsor-Essex.Ahmed says there has been an increase of 24 VOC cases in the last four to five days.

The death toll related to COVID-19 remains at 403 people.