The Windsor Police Service’s Problem-Oriented Policing (POP) Unit arrested 12 people after over $700,000 in thefts were reported at Home Depot stores in the city.

Officers from the POP Unit joined Home Depot loss-prevention teams at its two Windsor locations for a targeted operation aimed at thwarting retail theft on Sept. 28 and 29.

“People sometimes think of retail theft as a victimless crime, but the reality is that it can cost retailers millions, lead to higher prices for consumers and result in people losing their jobs,” said Jason Crowley, Acting Deputy Chief of Operations. “Through operations like this, we’ll continue to work with businesses to prevent and deter thefts and ensure shoplifters are held responsible.” 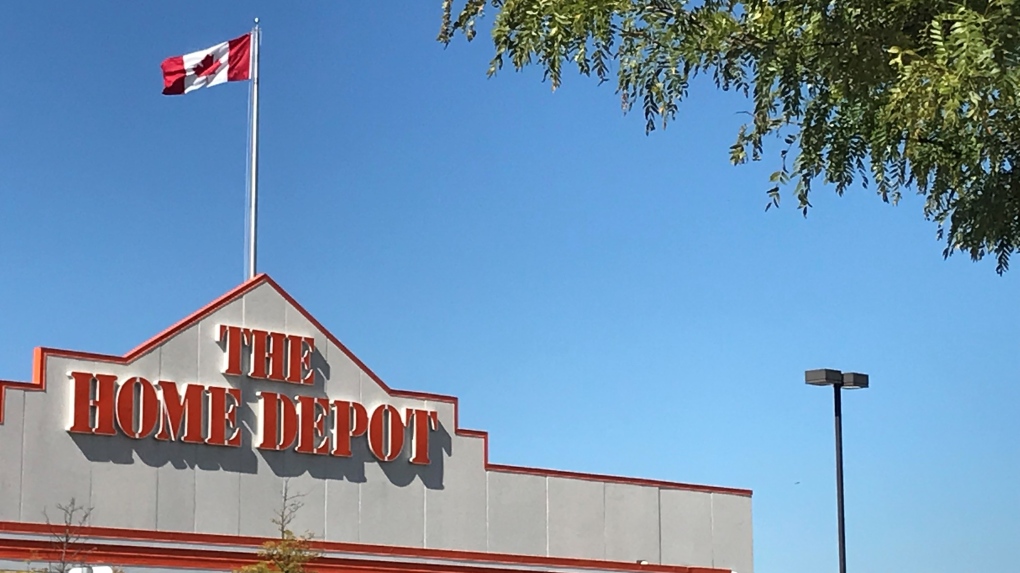 In total, the POP Unit arrested 12 people, recovered over $3,500 in stolen merchandise, and seized three stolen vehicles, including a Land Rover valued at $140,000.

Const. Bianca Jackson with Windsor police says their officers worked with the retailer’s security teams, watching customers throughout the store.

Once they saw someone they believed was shop-lifting, the officers had to watch the suspect until they exited the store.

“You have to wait until they pass the point of a payment,” says Const. Jackson. “They must exit the store with the stolen goods and then they can be apprehended at that point. But until then they just need to be watched and you can't lose sight of them.”

Jackson says some of the people arrested were working alone, and some were working in small groups, but all 12 will be charged with theft.

The specialized POP Unit was launched in 2018 to focus on sustained crime problems in neighbourhoods across the city.

“When we find that there's something specific happening, a specific problem happening in a certain area of the city, our problem oriented police officers are going to go into that area and they're going to look to see how they can fix that problem,” says Const. Jackson.

She notes officers working in the POP Unit don’t wear a traditional uniform, are dressed-down but still have the word “police” on their chest while doing enforcement blitzes like this.

“They’re also in undercover vehicles so they're not marked vehicles so they can sit in certain strategic areas and get a better eye on what's going on and be able to make those arrests much easier than our officers who are in marked patrol vehicles,” says Const. Jackson.

In a written statement to CTV News, a spokesperson for the Home Depot says “we have formed some great relationships with local detachments, such as the Windsor Police Service.”

“The Home Depot Canada, like many other retailers, is seeing an increase in retail and retail organized crime activities that have resulted in threats of violence and vandalism related to theft activity. Knowing that the safety of our customers and associates is our first priority we continue to put deterrents in place while working alongside with local police,” the statement reads.

“The scale and scope of retail theft takes a collaborative effort amongst retailers, police along with provincial and federal government involvement to reduce this activity,” the statement concludes.