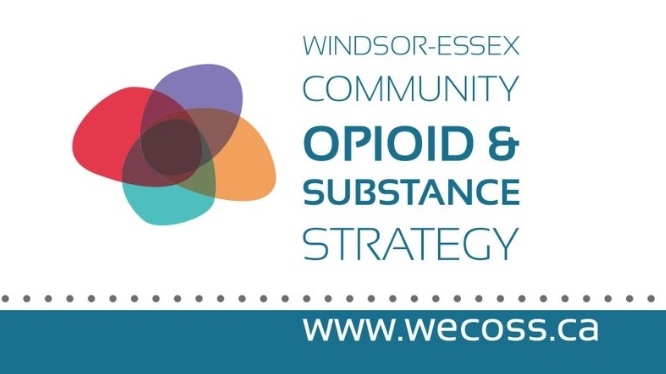 WINDSOR -- The Windsor-Essex County Health Unit has issued an alert under its monitoring system after an increase in drug-related emergency department visits on Nov. 14, 2019.

10 cases were flagged by the health unit over a 24-hour period. Two are considered opioid-related, another is unknown but is believed to involve opioids and methamphetamine was involved in at least two of the cases.

According to the health unit, one of the cases resulted from the individual ingesting something they described as a “purple substance.”

EMS administered Naloxone on two occasions in response to suspected opioid overdose over the same period, according to the health unit.